Todd Kline, one of the most successful tournament anglers on the west coast the last several years, is now offering his services as a professional fishing guide in southern California, including San Diego’s fabled big bass reservoirs.

Kline has been on fire in the FLW Western Division Series – capturing back-to-back Co-angler of the Year awards in 2013 and 2014. He followed that up in 2015 by winning the FLW Series Championship on the Ohio River in the co-angler division.

A Florida native, Kline had a successful professional surfing career that led him to southern California, where he has lived, surfed, and fished for the last 25 years. Florida and California are both known for their giant largemouth bass, though fishing tactics and conditions couldn’t vary more between the two locales, so Kline has evolved into a particularly well rounded bass angler.

Today, he offers 1/2 or full day bass fishing trips on the best bass lakes in San Diego, as well as southern California hot spots; Diamond Valley, Perris and Skinner. And like any good fishing guide, Kline is focused not only on providing you with a memorable day on the water, but also passing on the knowledge and tournament-proven he’s acquired from fishing coast-to-coast, and competing in the FLW Series.

He runs trips aboard his tournament-rigged 2016 Skeeter FX21LE bass boat powered by a 250 horsepower SHO outboard. Read the rest here > 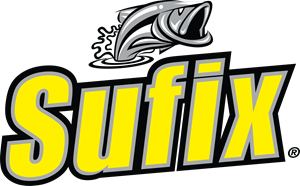 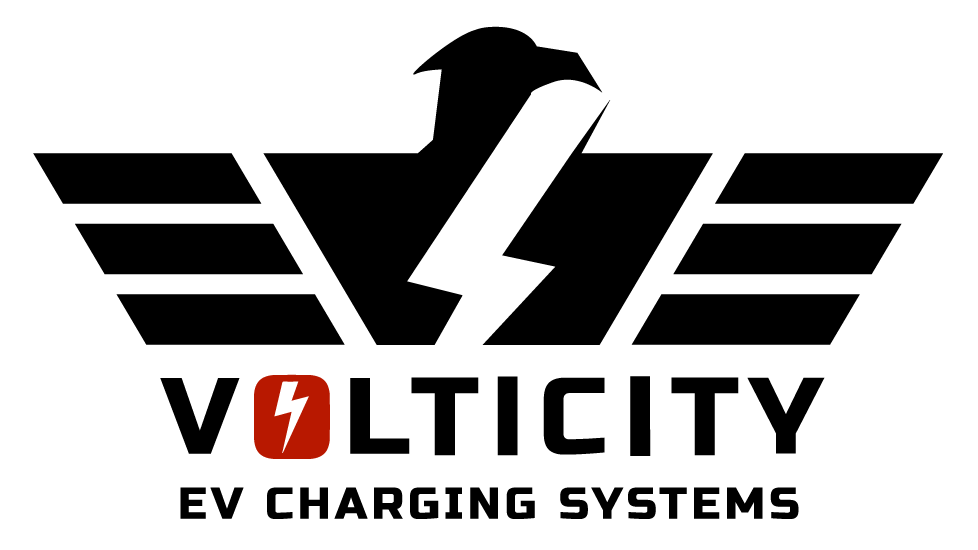